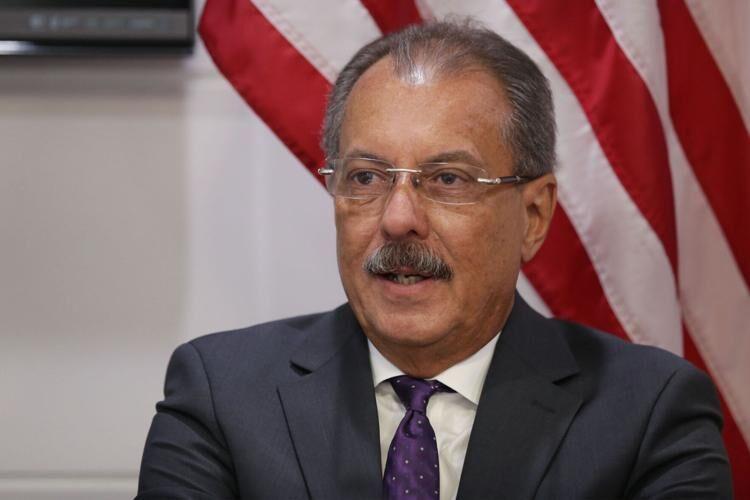 “Design is not just what it looks like and feels like. Design is how it works.” – Steve Jobs

Since 1975, the U.S, tax system has provided some sort of Earned Income Tax Credit (EITC) to working individuals. This credit is designed to attack poverty, increase labor participation, and motivate people from the underground economy to formalize their business activities. This credit has always excluded Puerto Rico residents from its benefits.

Currently, under Puerto Rico tax laws, individuals qualify for an earned income tax credit ranging from $300 to $2,000, depending on their income levels, marital status and number of dependents. During 2019, approximately 258,000 taxpayers claimed the EITC for a total amount of $115 million.

As a result of the recent enactment of the American Rescue Plan Act (ARPA), Puerto Rico residents are included under the U.S. EITC. As proposed and subject to certain requirements, Puerto Rico could see the current local budget appropriation of approximately $200 million, matched with an additional $600 million of federal funds, thus creating a pool in excess of $800 million dollars on an annual basis.

Under ARPA, the Puerto Rico Government has the flexibility of designing the credit based on local economics and demographics. Recently, the Honorable Governor of Puerto Rico, Pedro Pierluisi, indicated his inclination to design the local EITC based on the same parameters as the one in the U.S.

The design of the local EITC must be adapted from the U.S. to Puerto Rico. These are two jurisdictions with extremely different economies, poverty levels, number of minimum wage employees and demographic characteristics. Adopting the EITC as currently designed in the U.S. would simply not work in Puerto Rico in terms of complying with its objectives of attacking poverty, increasing labor participation and attacking the informal economy.

The U.S. EITC is designed based on an economy with very few individuals earning minimum wage (contrary to Puerto Rico) and individuals or couples having one or more qualifying children (as compared to low fertility levels in Puerto Rico). This is evidenced by the fact that under the current structure, a single individual with no qualifying children making more than $15,280 per year or approximately $7.35 per hour, would be entitled to no EITC at all. Similarly, married couples earning more than $21,740 annually would not qualify for any amount of tax credit.

Under the U.S. rules, the credit grows exponentially, depending on the number of qualifying children. For example, a single individual with three qualifying children earning $35,500 annually would get a $3,255 tax credit. For this type of taxpayer, the complete phaseout of the credit (i.e. the point in which the taxpayer would not be entitled to the credit) would occur at an income level of approximately $51,000 a year.

An alternative to this structure would be to design an EITC which is targeted toward low income individuals. For example, granting a $4,800 tax credit to an individual earning minimum wage would have the effect of raising the individual’s compensation from $7.25 per hour to approximately $10 per hour, with no cost to the employer.

The changes proposed under ARPA give Puerto Rico a unique opportunity to properly fund a well-designed EITC that would help us attain the desired economic development objectives. Adopting the U.S. model will waste a great opportunity to attack poverty and raise the living standard of thousands of Puerto Ricans.